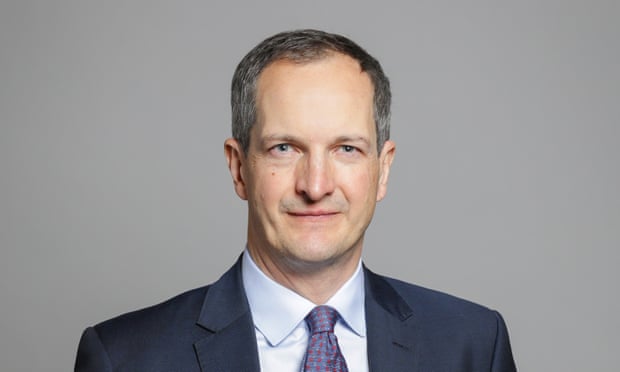 Lord Bethell, who gave money to Hancock’s failed campaign to be Tory leader, is understood to be ‘lead minister’ for testing

Lord Bethell, a Tory party donor with limited ministerial experience, was hastily appointed last month as an unpaid minister at the Department of Health and Social Care (DHSC) where he is understood to have been made “lead minister” for testing.

Bethell, who until June 2018 ran an influential lobbying firm in Westminster, chaired Hancock’s unsuccessful leadership bid last year and donated £5,000 to the campaign, according to Electoral Commission data. He made a separate donation to the Conservatives later in 2019.

The peer, who now works directly for Hancock, has one of the most important ministerial portfolios in the government’s response to Covid-19 as it races to meet its target of conducting 100,000 tests a day by the end of April. Testing is seen as critical to stopping the spread of the deadly virus and easing lockdown conditions.

In recent weeks, Bethell has steered emergency legislation through the House of Lords, headed the DHSC’s emergency procurement efforts, and held discussions with senior US and Chinese government officials.

The new minister, otherwise known as the fifth Baron Bethell, entered the Lords in 2018 after winning a hereditary peers’ byelection, decided by an electorate of 47 Conservative hereditary peers. Bethell’s peerage was originally bestowed on his great-grandfather in 1922.

Before taking up his seat in Westminster, the peer ran lobbying and public relations firm Westbourne Communications, which advised companies such as the fracking firm Cuadrilla and taxi-sharing giant Uber. According to his LinkedIn profile, he helped Uber by “coordinating [its] fight against the black taxi driver”.

Westbourne, which Bethell sold in 2018, represented businesses with major NHS contracts, such as Ingeus UK and Healthlogistics. In 2017, Healthlogistics boasted how it had made “major inroads into NHS trusts” providing data management services to hospitals.

The lobbying firm was also reportedly behind the launch of Doctors for Reform, a campaign backed by the rightwing thinktank Reform, which advocated opening up the NHS to private healthcare providers and introducing insurance-based funding to the health system.

In a statement to the Guardian, a DHSC spokesman said: “Lord Bethell brings considerable skills, qualifications and experience to the role.”

He added: “The government’s response to coronavirus is based on the latest scientific evidence and we are working with a world renowned team of clinicians, public health experts and scientists around the clock to keep this country safe.”

Bethell frequently posts updates on Twitter on DHSC’s response to Covid-19 and last week shared a picture of himself with the prime minister’s partner, Carrie Symonds, and their dogs. In another tweet, he acknowledged the challenges facing the government: “Hitting 100k tests a day is a massive target. We’ve huge obstacles to overcome.”